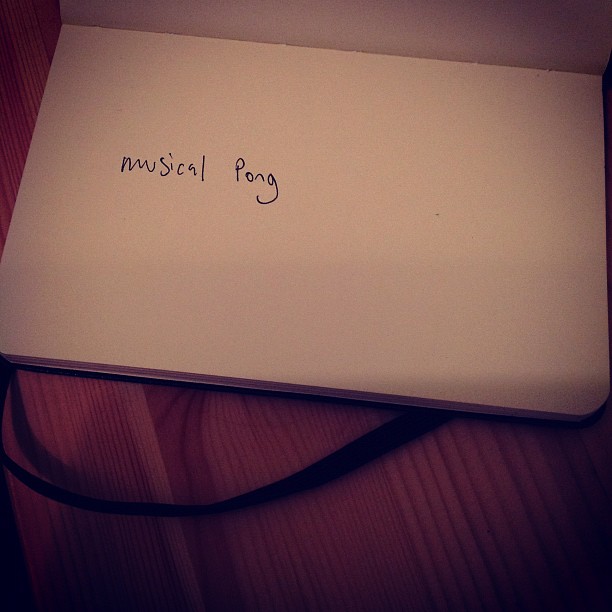 Pong, if you remember, was that awesome game on the Atari that simulated table tennis. Here’s a little musical exercise where you use the edges of the fretboard and a highest and lowest fret to simulate the game. Sort of… 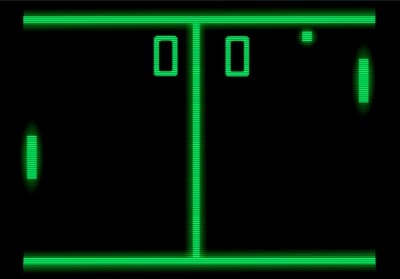 To make it a bit more challenging, do the same thing but use a chord progression. Now you have to choose notes to fit the harmony. Try using the major thirds thing that I wrote about here. I wrote it out here in 7/8 with 8th notes. Starting on low G, you’d start by playing these notes ascending:

Make sense? Here it is written out. It’s easier to see what’s going on from the music.

To make it even more of a challenge, try singing a different line as you play the above. How about starting on the G on the D string and descend. Sing that line. Then you’ll be hitting the edges at different points and in different directions. That’s a really great exercise for increasing your awareness. It’s like a keyboard player being able to play a bass line and solo at the same time. A little bit…