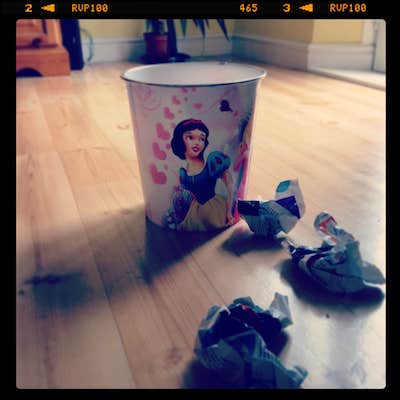 In this lesson you’ll learn four types of feedback: no feedback, negative, positive & specific. And I’m going to make the case for turning everything into one particular type of feedback.

I once taught alongside a teacher whose method was to tell everyone what they did wrong.

It was pretty miserable watching the students get more despondent and nervous as the lesson went on; their love of music being reduced to ‘did I get it right?’. Worst of all was that after a while the students sort of accepted that way of thinking as normal.

Here’s a technique for thinking about feedback that I learnt from Tennis Coach, Steve Smith.

There are Four Types of Feedback

Imagine you’re blindfolded and I’ve given you crumpled up bits of paper that I want you to throw into a waste paper basket.

The first time you have a go, I say nothing. You’re blindfolded, you have no idea where the basket is. You may be facing the wrong way for all you know :)

On your second go, I say, ‘You didn’t do that right’. ‘Terrible! You’re not very good at this. There’s no way you’ll ever get it’. This is sometimes the kind of feedback we give ourselves. 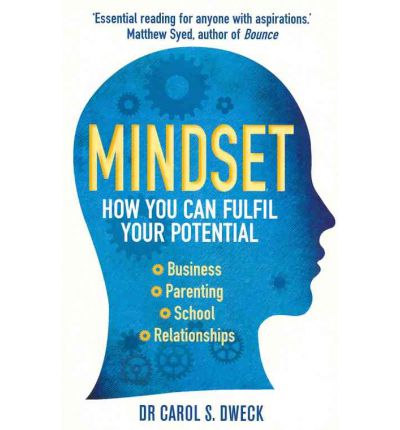 Dr Carol Dweck, in her splendid book, ‘Mindset‘, talks about praising the effort rather than the intelligence. If you have kids, try to notice when you say things like, ‘well done, you’re so clever!’ as opposed to ‘well done, you’ve worked really hard on that’.

The fourth go, I say things like, ‘Hold your palm up. The trajectory should be a little higher. Move a quarter turn to the left.’

The first three don’t get you anywhere.

You need to give and get specific feedback.

A trick is to try to turn those first three types into something specific by asking great questions and listening. Check out this article for some examples of how to ask better questions.

Think about this the next time you’re learning something from somebody. Are they being specific? If not, how can YOU guide them to be more specific. What questions can you ask?

I’ll leave you with this example of different types of feedback:

Bernard Tomic trying to get the umbrella where he wants it…

Here’s Andy Murray doing the same, but being more specific.