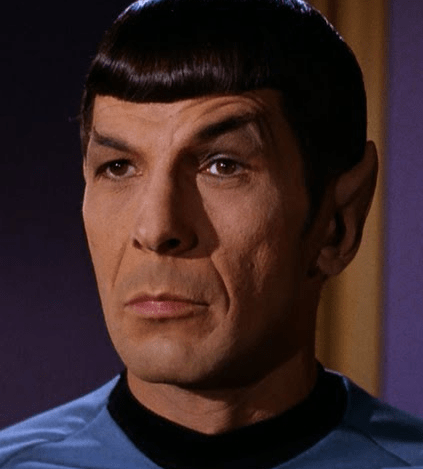 In this lesson I’m showing you how to use Delayed Resolutions to get a bit of the unexpected into your playing.

Try this next time you’re ending a tune and check out the reaction you get.

Alright, so let’s say you’re playing a tune in a major key and the last chord is the tonic.

Just before you resolve to that tonic G major chord, there’s an expectation that the final chord will be G.

And that expectation is the thing we’re playing around with in this lesson. That’s the thing to really focus on – the hidden thing.

You can seize that moment and exploit it by delaying the resolution.

So, a delayed resolution is just a little harmonic detour before you hit that final chord. Check out this video where I show you a few ways you can do it. All the examples are notated below. 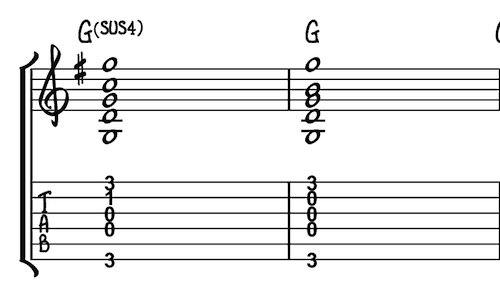 This is the simplest form of delayed resolution. You’ve probably heard it a million times. All that’s happening is you’re replacing the 3rd of the major chord with the 4th, and that gives you that unresolved feeling before you move the 4th to the 3rd and all is well.

Couple of ways to think about it: 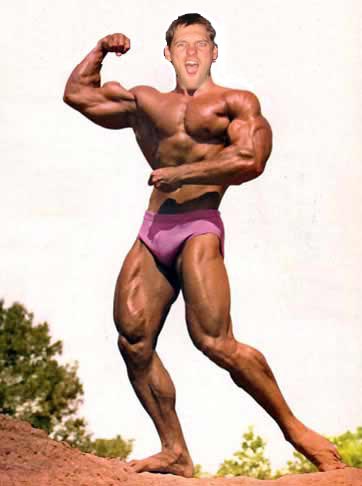 This is the vibe…

Ok, that’s it for today. Next time I’ll show you some lines over these chords.

Stay tuned for that :)

PS – if you want more of this kind of thing you can check out The Reharmonisation Course. Join today, and I’ll show you exactly how to harmonise & re-harmonise a song or melody. If you’re looking to ‘jazz up’ any chord progression to it them more interesting then you’ll love this course!