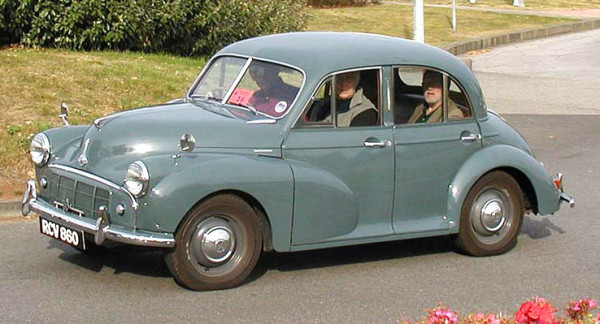 In this lesson you’ll learn the fundamentals of how and where to use 7b9 chords.

Say you’re playing a tune in a minor key. The dominant 7th chord usually looks like this: G7b9 or G7b13.

From whence do you hail?

The Dominant chord is built on the 5th degree of that scale. Start on the C and count up 5: CDEF – G.

If you have a 3rd already in the chord you normally don’t add the 4th/11th. So forget about the 11th.

On a G7, if you add extensions b9 and/or b13, that will give you the classic sound of the V chord in a minor key.

Here are some voicings:

OK, now I want to show you how to use 7b9 chords in major key harmony.

From Minor to Major

First you have to know about Secondary Dominants.

Here are the chords in C major:

See the G7? That’s called the Primary Dominant. Chord V of the key we’re in. G7 to C. You’ve played this a billion times.

Now, Secondary Dominants are dominant 7th chords that go to all the other chords in the key of C.

So the second chord, Dm7, has its dominant chord which is A7.

The Em7’s dominant is B7

The Am7’s dominant is E7

You wouldn’t in your right mind modulate TO a m7b5 chord. You might do that kind of thing if you were in a metal band and had no friends and were a bit stoned, but it’s not the kind of thing a Dragons’ Den watcher would do. 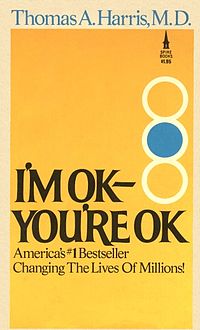 They, by their authoritative dominance, offer a temporary home and some self worth to these errant diatonic children.

When you use a secondary dominant, it’s like you are bestowing more worth onto the target chord. It’s like an OBE, or a BAFTA. An affirmation of, ‘y’know, Am7, you’re OK. I like you’.

NOW then, the target chords can be split into two types: Major and Minor.

When a dominant chord is going to one of the minor type chords, it takes on the characteristics of a classic minor key dominant, i.e., it’ll be the kind of dominant that has a b9 or a b13, or both.

THIS is the classic place where you can use 7b9 chords.

Ok, hope that gives you an idea of how to use 7b9 chords. There are other ways these chords can be used, and you can change the rules and do whatever you like, but I think it’s good to know the usual way of doing this, then you can notice the places where this ‘rule’ is broken.

Hey, now you’ve come this far, why not join ElectricCampfire and I’ll show you TONS more if this kind of thing.

For example, there’s a whole course on Melodic Minor where I show you all the beautiful sounding chords within the scale, how to apply those sounds to standards, & how to play lines.

Also I’ll answer ANY questions you have anytime you want. (plus there’s a great secret voicing that you can use to quickly access ALL the sounds!) Click here to find out more