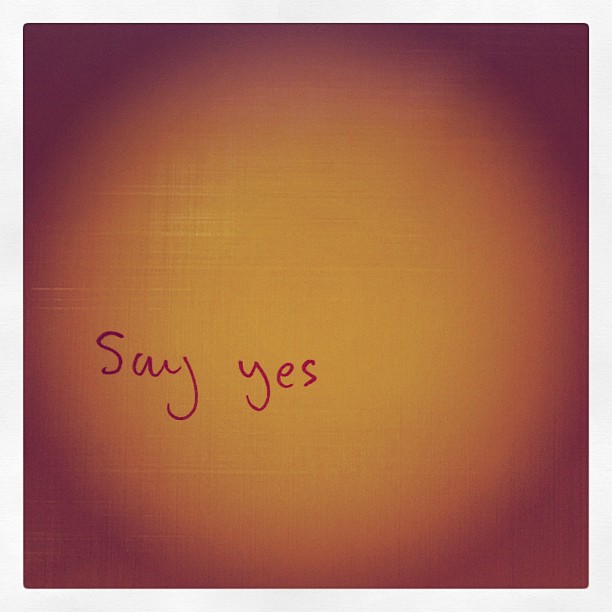 ‘Please stab yourself repeatedly in the eye with this courgette’.

Whatever your inclination, I’d advise you to say, ‘Yes!’

And then either you get the experience or you get a story.

* I am actually a massive Cliff fan. I think he’s spot on when he says he’s the most radical man in rock. He could tell you all about the 2 i’s Coffee Bar and the birth of rock in the UK, The Shadows, he’s sold more singles than anyone AND he’s actually alive. He likes tennis. He can roller skate. I’m a HUGE fan. I like him the same way I like Lemmy. I can imagine them having a good old chinwag about early Rock ‘n’ Roll, getting completely ratted on three rum punches and talking about Nazi memorabilia.